Alan has practised in environmental law since 1994, in Brussels and Dublin. He brought the first injunction application ever under the Waste Management Act, and has been involved in prosecutions relating to licence breaches by dairies, piggeries, cement works, gas terminals, hazardous waste sites, waste transfer stations, industrial plants, food processors, timber treaters and others. He has been involved in hundreds of environmental and planning judicial reviews, and has advised across the gamut of environmental law. He has represented clients in 4 cases before the European Court in Luxembourg. In 2019 he was called to the Bar, having been a solicitor until then. He has addressed conferences organised by the EPA, Irish Centre for European Law, Irish Environmental Law Association, Engineers Ireland and others. He has an LL.M. in European Law from the College of Europe, Bruges, and an LL.B. from Trinity College, Dublin. He has wrote a manual on enforcement of planning law in Ireland, deceptively titled “Planning Enforcement Manual.” 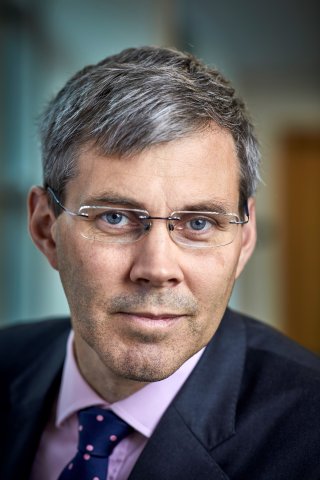