Gordon Barry has 3 decades of experience in the delivery of infrastructure projects, comprising an initial 10 years working with contractors and the subsequent 20 years working with consulting engineers. Gordon has extensive experience in the administration of construction contracts, including using many of the recognised model forms, including the Public Works Contracts, FIDIC, NEC, IChemE, IEI and RIAI. He has been working with J. B. Barry & Partners since 2003 and has acted as Employer’s Representative on a number of projects, including the Portrane, Donabate, Rush and Lusk Wastewater Treatment Scheme, which was shortlisted for the Engineers Ireland Excellence Awards in 2013 Gordon is also a practising Adjudicator, Conciliator and Arbitrator and listed on the dispute resolution panels of Engineers Ireland, Law Society and CIF. 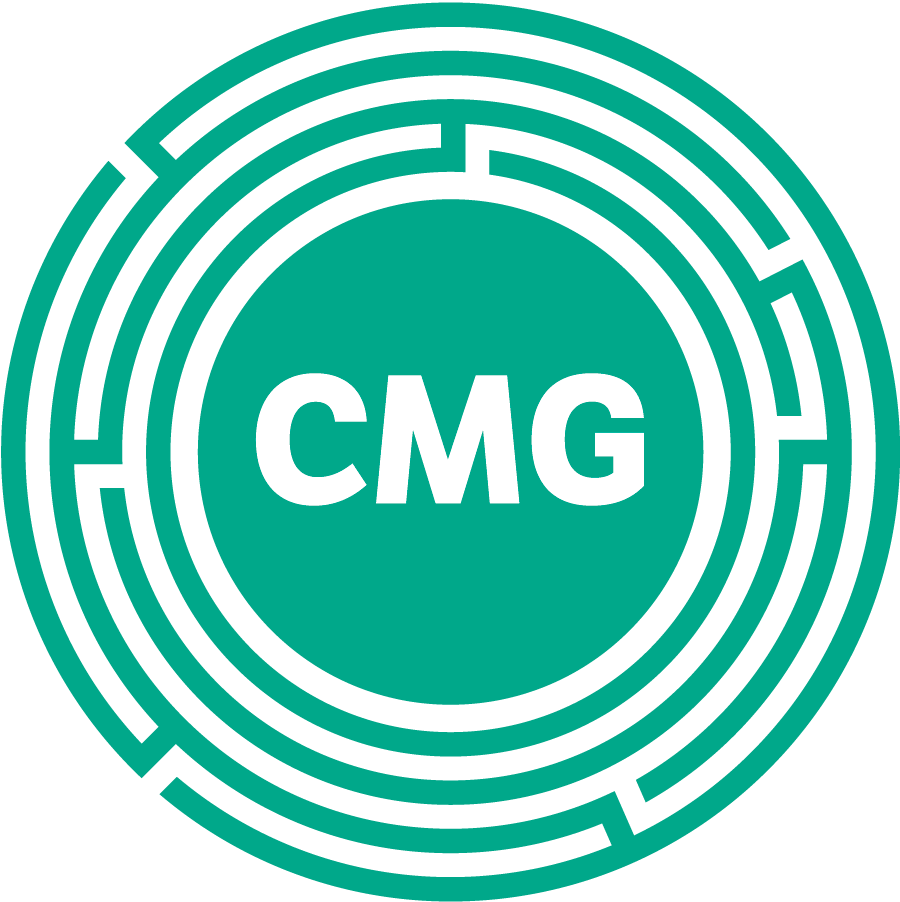